Krista is a painter turned sommelier with a passion for well-made cocktails. A Certified Sommelier since 2006, she has worked for over a decade in the world of wine and restaurants. Krista owns and operates The Expat, with her husband and business partner, Jerry. They are also partners in Flying Pig Hospitality, a restaurant and beverage consulting company. In her spare time, Krista enjoys watercolor illustration and running the occasional marathon.

Savannah has had a strong passion for cooking from a very young age. Growing up, she quickly realized that cooking is so much more than just nourishment. She has always believed that food is the ingredient that brings a community of people together. Her creativity and interest led her to culinary school, where she received her culinary foundation and formal French training in Culinary Arts from Le Cordon Bleu of Pittsburgh. After school, she trained under Chef Jacky Francois, a classical trained French chef overseeing the historic Omni William Penn Hotel in Pittsburgh. To date she has cooked for dignitaries, celebrities, and all-star athletes from around the world.

Savannah is a member of the Les Dames d’Escoffier International, a philanthropic organization of women leaders in the fields of food, fine beverage, and hospitality. She was named an Executive Georgia Grown Chef in 2016, which fosters a statewide program in Georgia between Chefs and Farmers. To date she is still on the Georgia Grown team as a coordinating Chef for the Georgia Grown Dinners at The James Beard House in New York, NY.

Known for his hospitality and spirits expertise, Jerry has spent time at Charlie Trotter’s in Chicago and The Oakroom at the Seelbach Hotel in Louisville, Kentucky. Slater next landed in Atlanta as consulting creator of One Flew South, named one of the world’s best airport restaurants. He then left the airport to open H. Harper Station in Atlanta, where he gained critical accolades for his cocktail and spirits program. Slater and his wife, Krista, recently opened The Expat. Jerry is also a longtime member of the Southern Foodways Alliance. 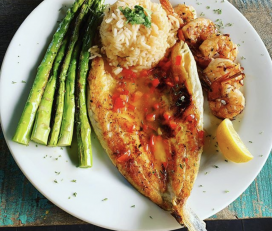 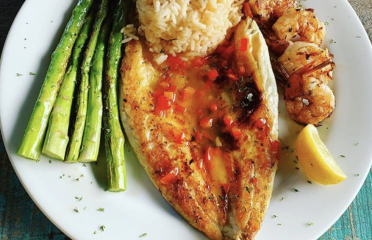 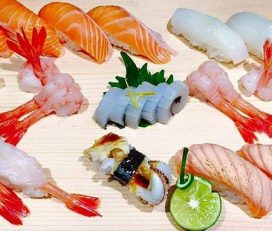 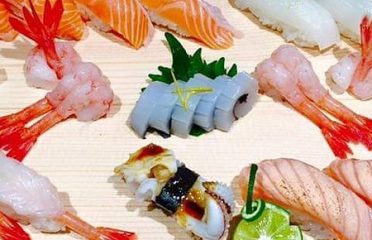 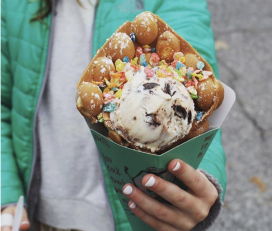 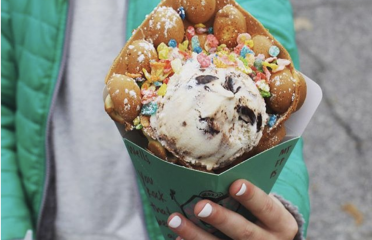 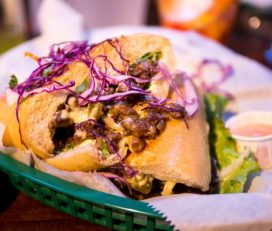 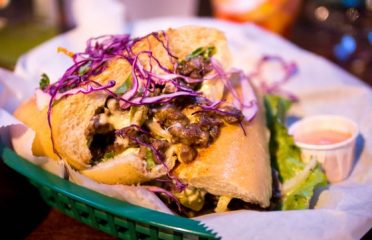 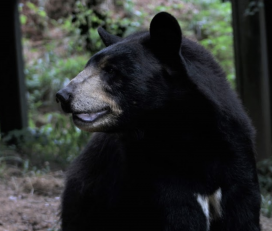 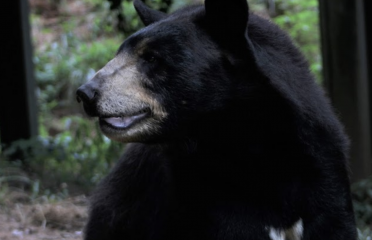