Taylor started her pickleball career three years ago after hearing about the sport from her parents. She grew up playing competitive soccer and softball, and her athletic abilities led her to quickly pick up the sport of pickleball and become a sponsored pro within her first year of playing.

Taylor’s career path in teaching has given her the ability to work with children and adults of all levels. She understands that pickleball is a sport where getting to an elite level quickly is not out of the norm. Her specialties include working with groups, running clinics, hosting round robins, doubles strategy, working with children, and working one on one with players who want to learn or improve their game. Taylor is eager to grow the sport and work with the residents of Boca Bridges. 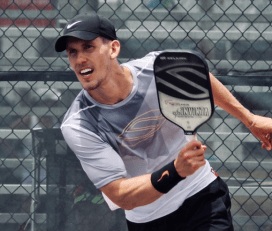 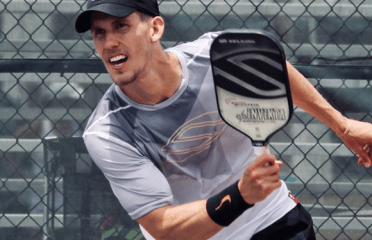 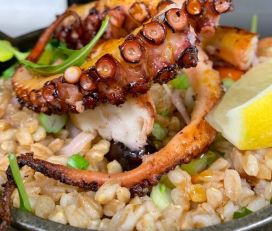 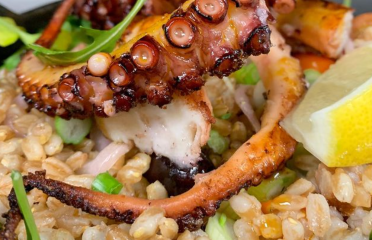 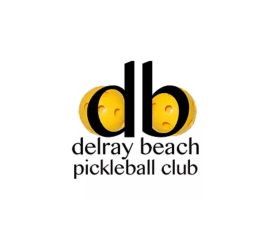 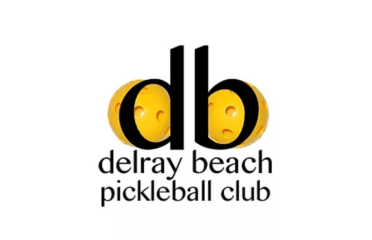 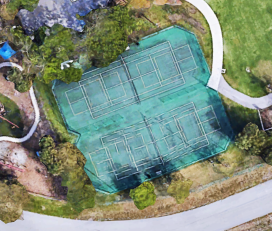 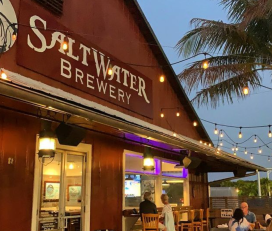 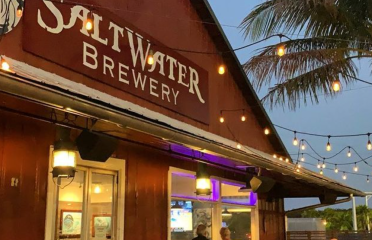