This beautiful and tranquil cultural center dates back to the 1950s, when Haskell moved from Los Angeles to Corona del Mar. Wanting an office close to his new home, he purchased a charming little fired adobe house (now part of the Library) and the adjoining property. By 1956, Haskell had added another wing to the property, and — long a lover of flora — began landscaping the surrounding land.

Over the course of a decade, he acquired nearby lots, until he owned the entire block in 1967. In that same year, he donated the land to The Sherman Foundation, which he and Sherman’s daughters established in 1951. The Sherman Foundation opened the first part of the Gardens in 1966. Between 1966 and 1974 the magnificent facilities took shape as Haskell oversaw the construction of the entire block, including the conservatory, central garden, gift shop, café and library. 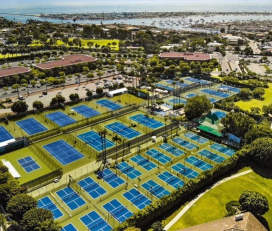 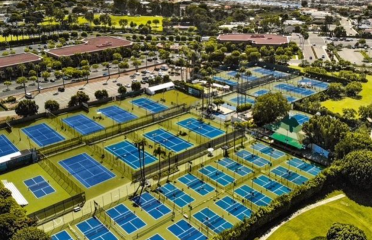 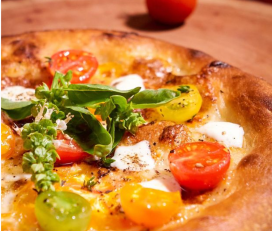 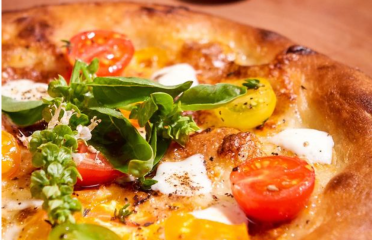 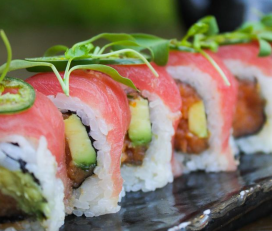 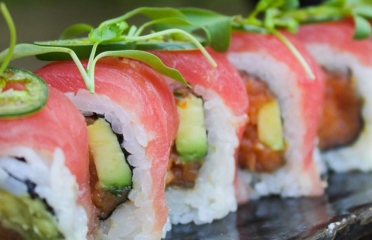 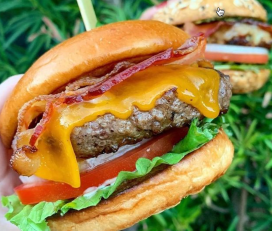 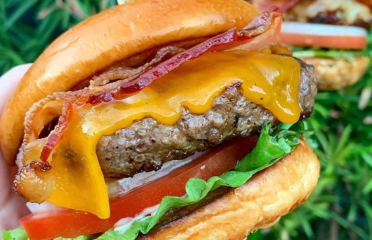 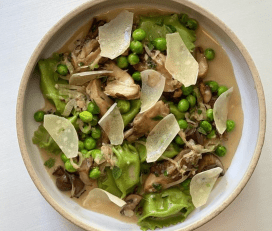 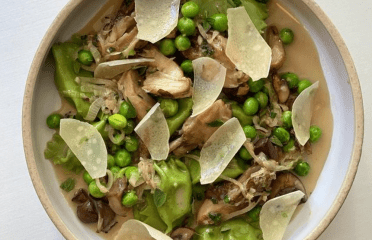