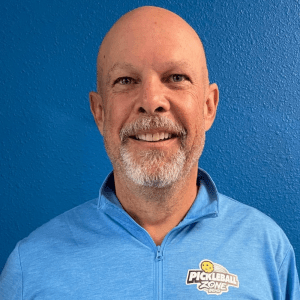 Most of Rich’s younger years through high school were spent in Ashland. He moved to Portland just before his 21st birthday and worked the next few years in fine dining restaurants while continuing his education. Rich was hired by Gresham PD as a Patrol Officer in 2003 and soon was promoted to the rank of Sgt. which he held for 14 years. As a sgt, rich worked gangs, patrol, detectives, training, and also supervised the bike unit and school resource officers. Rich received several medals, two of which were the Medal of Commendation with Valor and Distinguished Service Medal. He retired in 2017 and bought a home in Bend.

One of Rich’s proudest achievements is being a single father to his two kids. He now is a grandfather two times and absolutely loves it.

Rich started playing racquetball at 12 years of age and played until 52 when he discovered pickleball. Sponsored by Head, Wilson, and Ektelon, he played in racquetball tournaments for 20 years and won over ten state and regional championships in various divisions. Rich coached the Sandy High School racquetball team and grew the team from 2 kids to a peak of 25. He also coached racquetball for the police activities league for 12 years.

Rich picked up a pickleball paddle in may 2018 and has not played racquetball since. He definitely got the pickleball tournament bug and has been awarded 20 medals in just 2 1/2 years. Quote from rich:

“I love helping players improve their game and I look forward to bringing my teaching skills to the zone.”

Book a lesson with Rich 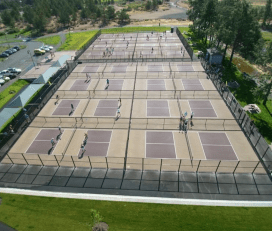 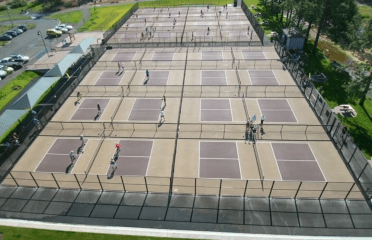 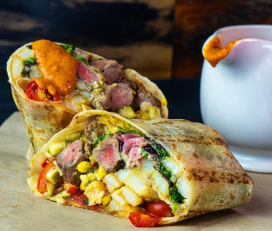 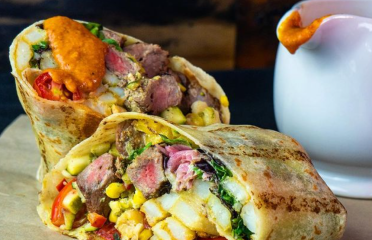 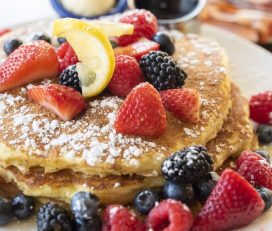 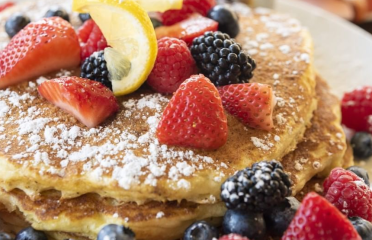 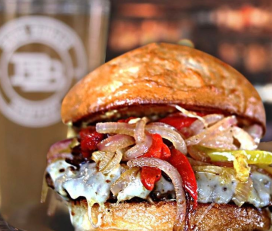 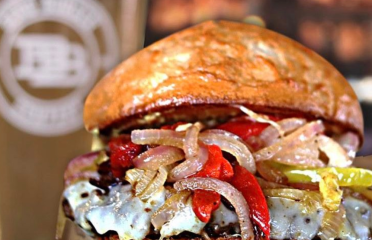 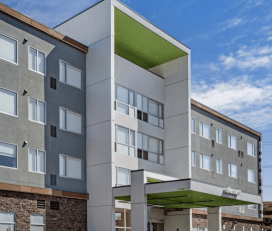 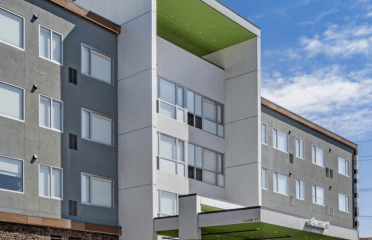