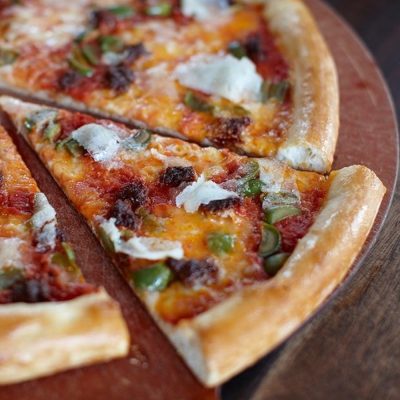 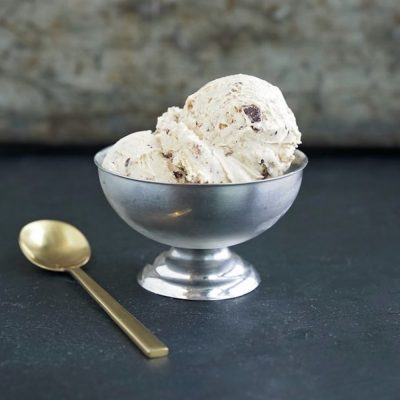 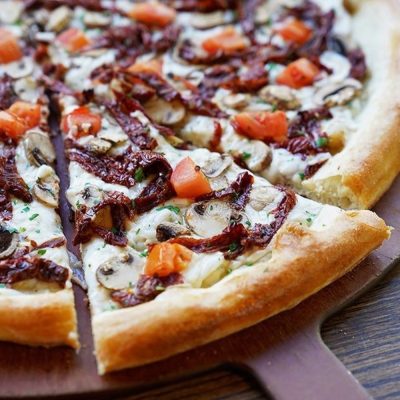 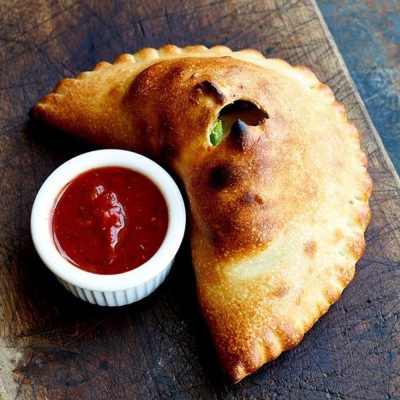 My brother, my cousin and I (all Italians) opened Pagliacci Pizza on the “Ave” in the University District in 1979. It didn’t have a cash register or a safe. It would be more than a year before we would get around to putting up a sign. It was not a very business-like business. We just wanted a place where we could get good pizza. It was as simple as that. The place did make good pizza, just as we knew it would. It became popular, just as we had hoped. It even made a profit and that was nice. If that is all that had happened, it wouldn’t be much of a story. What surprised us was how much people cared. Pagliacci became this odd place where the customers and the employees lobbied incessantly on behalf of what they said was the “soul” or the “personality” of the place. We had never experienced anything like it. I became curious and started spending my lunch hours there. Then, my evenings. Then weekends. I got caught up in whatever it was that was affecting the customers and the crew. I learned I loved the place. I loved working with the employees and serving the customers. I too got in touch with the soul and personality of the place. That’s when I realized that I really wanted to quit my job and work at Pagliacci. Then and now, many of the really good things about Pagliacci Pizza have come from the customers and the employees. 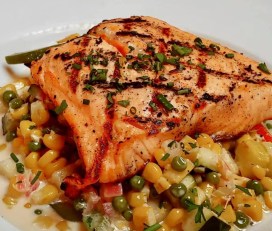 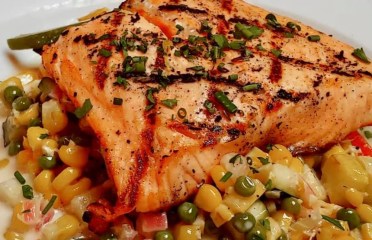 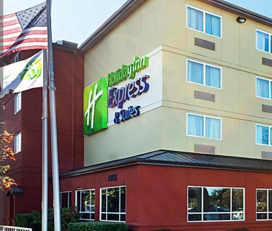 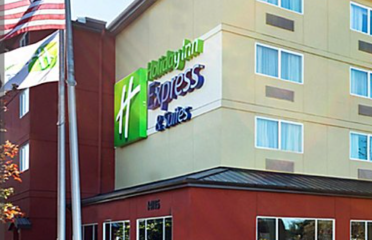 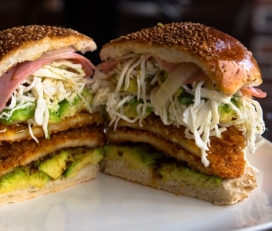 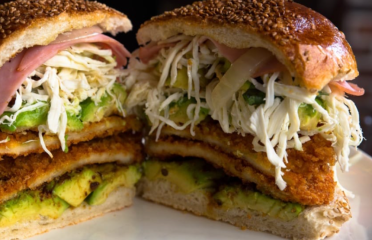 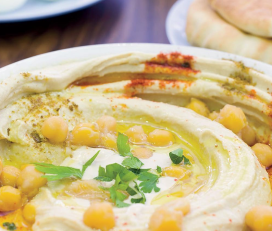 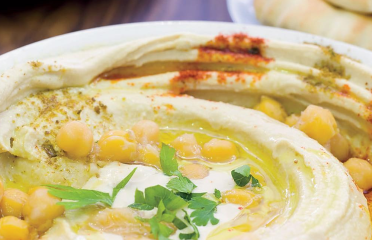 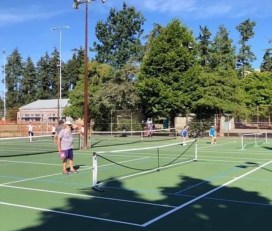 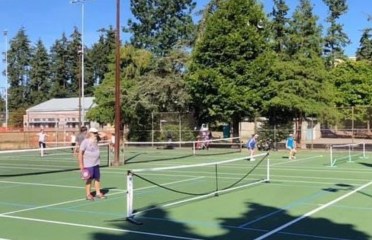