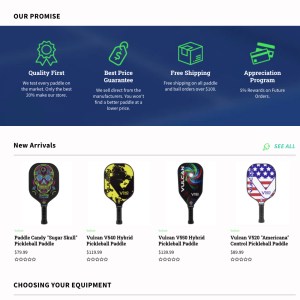 A partner store of Pickleball Magazine, and LevelUp Pickleball Camps. PaddlesAndMore only sells the very best of the best products on the market.

Pickleball Magazine (2016) is published by Dollard Publishing Company (1999) and is based in Canonsburg, PA, a suburb in the south hills of Pittsburgh. Each year, Dollard Publishing produces six print/mailed issues of the magazine as well as two digital-only, special edition, electronic issues.

​The circulation of Pickleball Magazine has grown each quarter since the inception in the spring of 2016. There are several thousand hard-copy subscribers and roughly 100,000 additional people read each issue online.

Wayne Dollard is the publisher and founder of Pickleball Magazine. He is an avid player and is rated as a 5.0 player. His wife, Lisa, is also a 5.0 competitor. Wayne and Lisa have won mixed gold medals at the US Open, Coeur d’Alene, Pittsburgh Gamma Classic and the National Championships. The pair also own and instruct LevelUp Pickleball Camps, the largest instructional pickleball program in the world 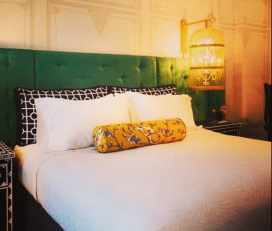 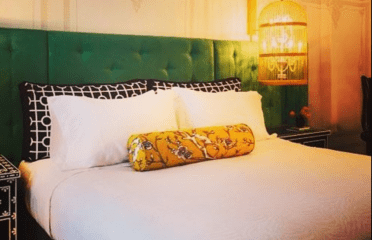 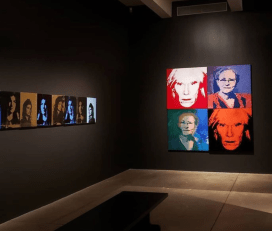 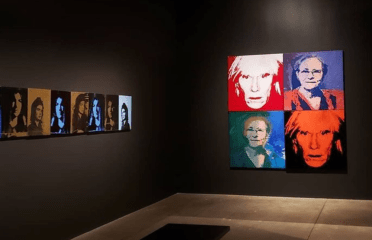 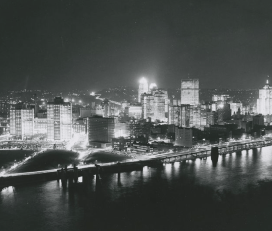 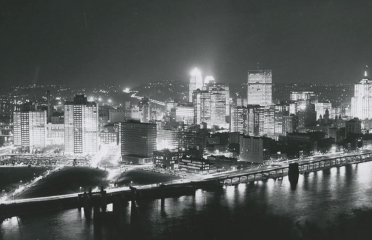 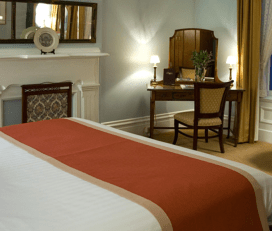 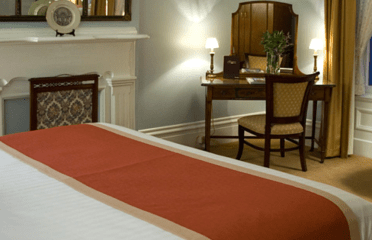 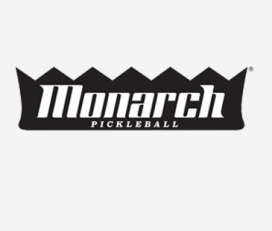 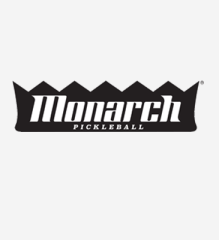 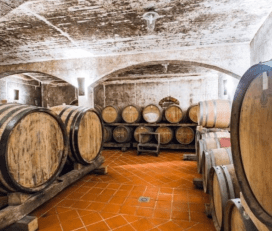 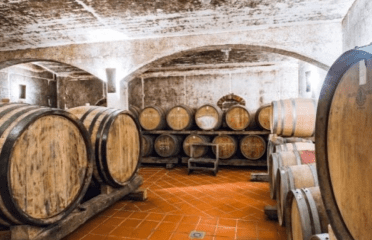 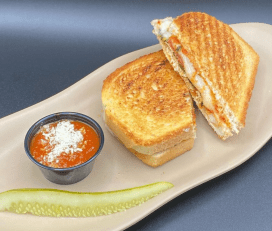 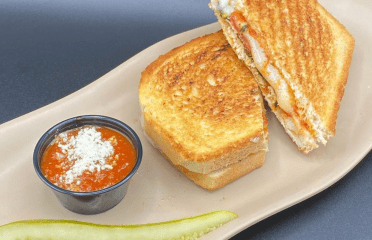 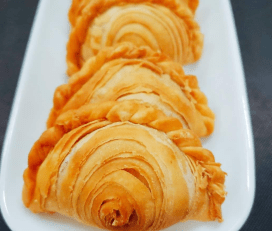 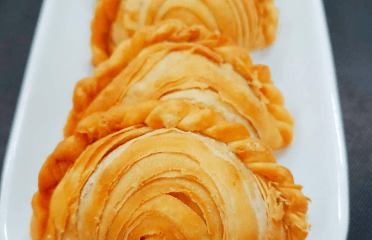