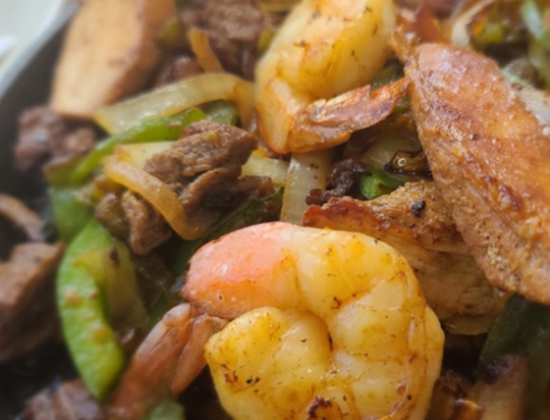 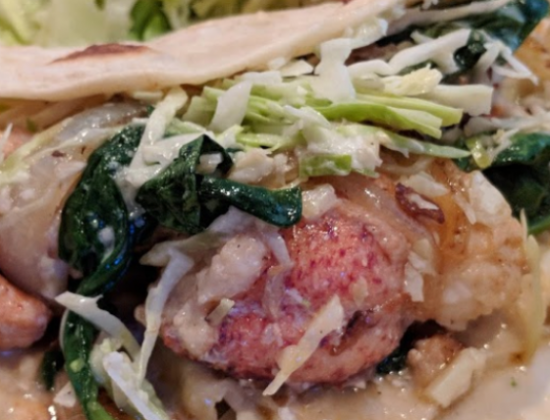 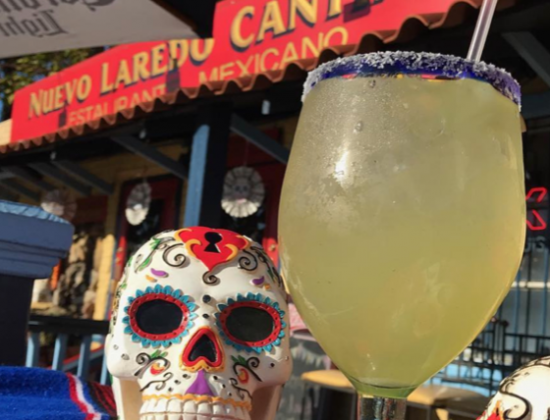 It was in Atlanta, Georgia, that Nuevo Laredo Cantina was opened in Summer of 1992 by owner Chance Evans. A lover of Mexico, its food and culture, he first brought authentic Mexican fare to Atlanta in the 1980s when he opened the U.S. Bar Y Grill.

In its campy, off the beaten path location, Nuevo Laredo Cantina opened its doors with the sole intention of offering authentic, home-cooked Mexican food to the lunch patrons of the surrounding industries.

Georgia native Chance Evans is arguably the most successful restaurateur in Atlanta. He hasn’t franchised Nuevo Laredo, nor expanded, choosing instead to make sure his one restaurant remains unique and first-class. Evans developed his love of Mexico during his frequent travels there while employed with the Coca-Cola Company in the 1960s. He visits Mexico often to this day, a practice apparent by the restaurant’s flair and décor, a menagerie of items hand-picked during his visits.

Chance Evans is a classic example of the cliché, “do what you love and the success will follow.” 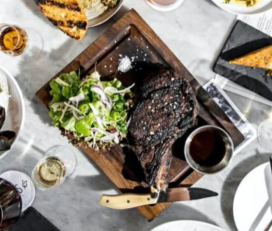 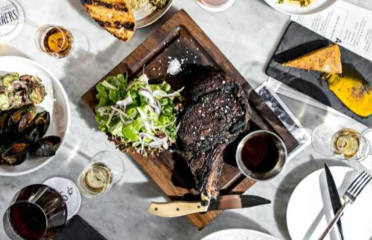 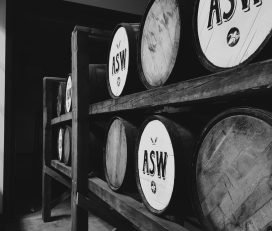 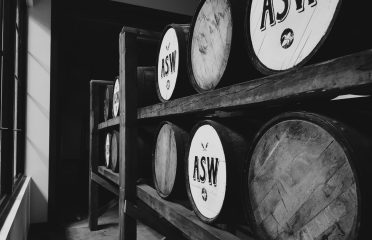 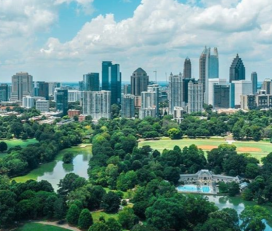 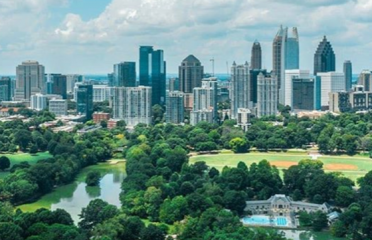 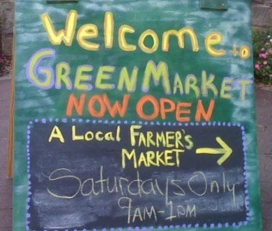 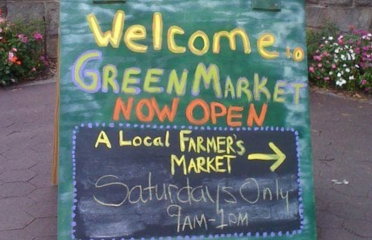 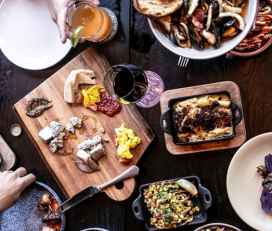 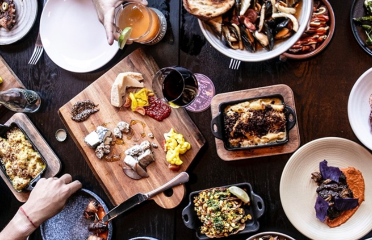