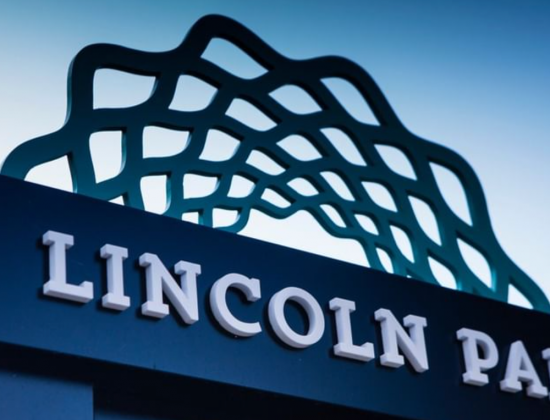 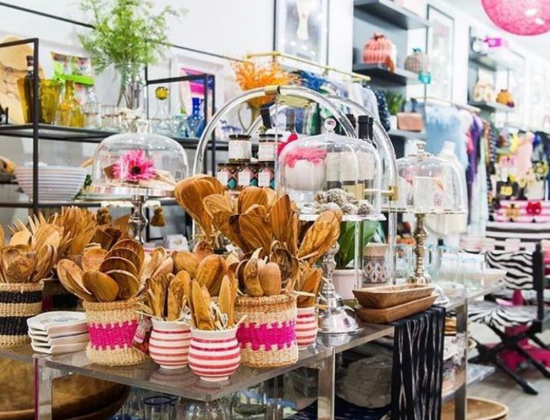 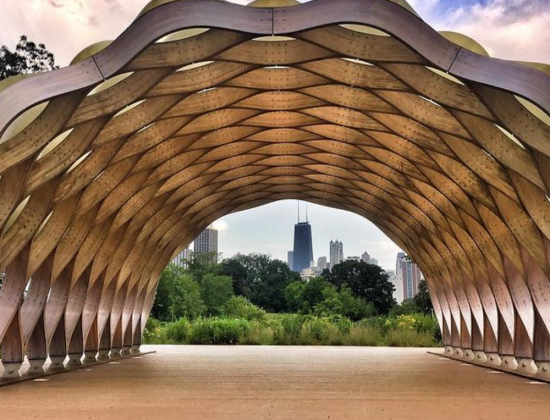 Be sure to check out one of the five playgrounds in Lincoln Park.  Visit the newly renovated playground just off of Lake Shore Drive at Hollywood, it has a great water spray feature as well. The playground was renovated under the ChicagoPlays! program.

APA singled out Lincoln Park as one of the 2009 Great Public Spaces in America, for its world-class amenities, historic landmarks, and buildings, and for the wide range of activities available to park users. Most notably, Lincoln Park is the result of a long-standing commitment by city leaders and citizens to protect 1,200 acres of some of Chicago’s most valuable lakefront real estate for the public’s use and benefit. 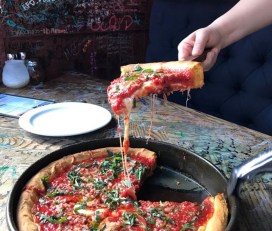 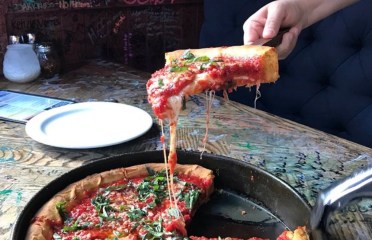 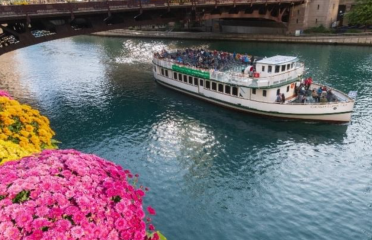 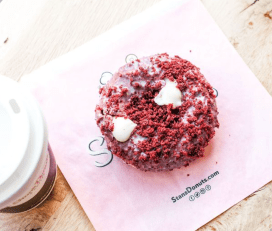 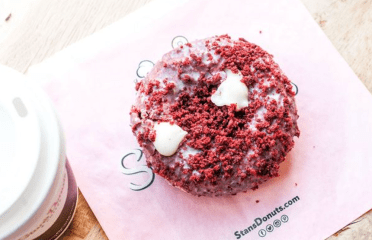 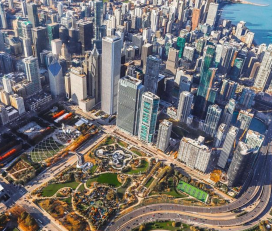 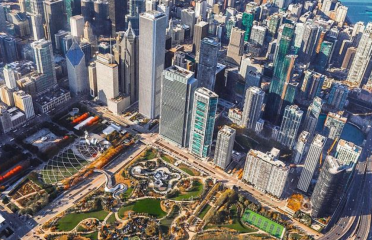 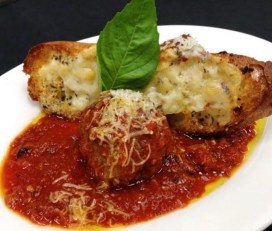 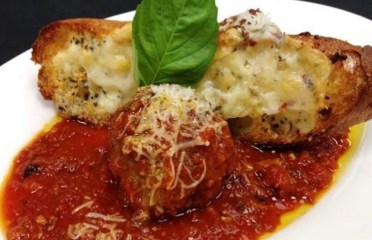