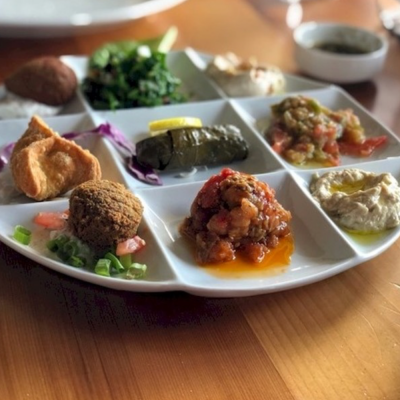 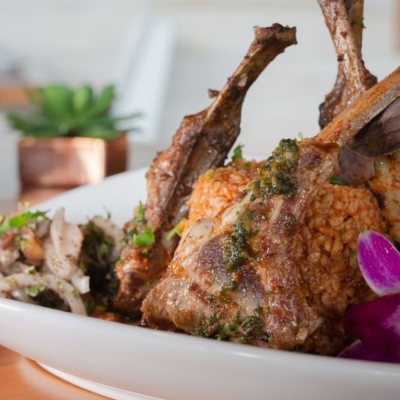 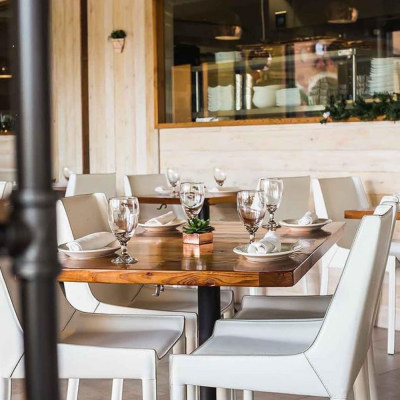 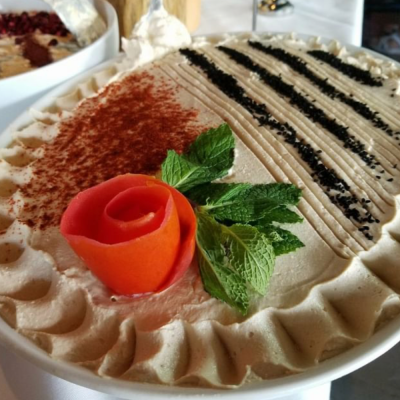 Kareem is the Arabic word for “generous” – a perfect reflection of chef Rachid’s philosophy and cuisine. Enjoy the generosity of Kareem’s Lebanese kitchen through a plethora of delicious flavors. Experience the core value of hospitality, for which the Lebanese culture is well known. Growing up surrounded by so much culinary talent, it was inevitable that young Rachid would find his calling in the heat of the kitchen. He was formally trained at the culinary school of Beirut, a prestigious institution that has matriculated many generations of world-class chefs. With that effective training and his family’s legacy, Chef Rachid confidently pursued his passion in life. His career started at the acclaimed intercontinental hotel in Beirut, followed by a move to the four season’s hotel in Washington D.C. By this time, he had become a known master of the Lebanese cuisine. His delightful and personalized preparation of a world renown cuisine was soon appreciated by many middle eastern families, ambassadors and well-traveled Americans in the nation’s capital. 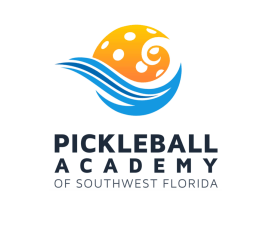 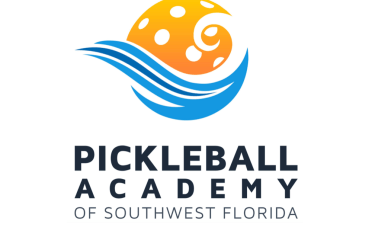 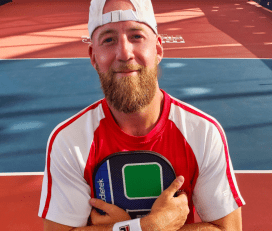 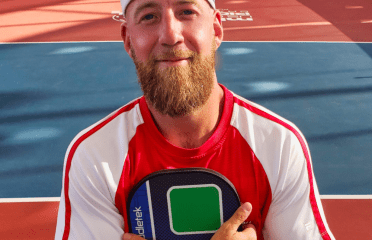 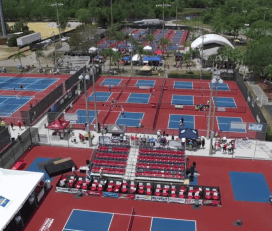 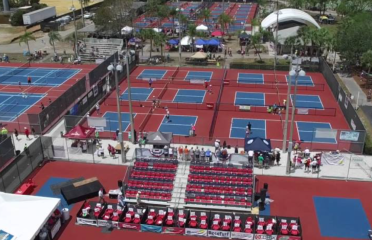 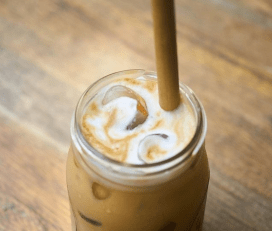 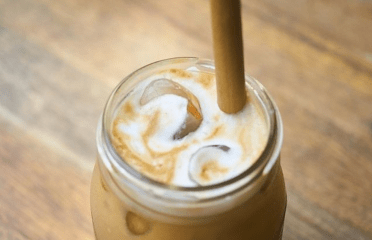