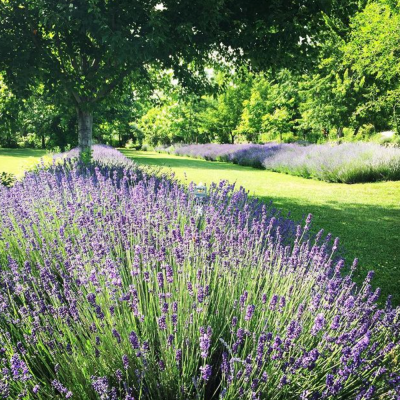 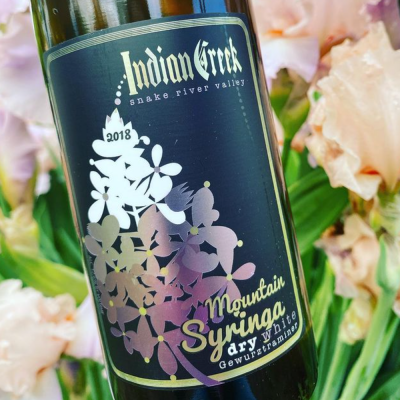 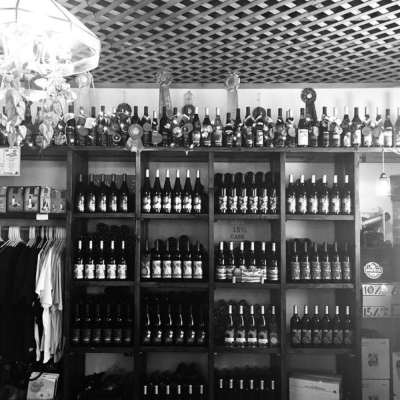 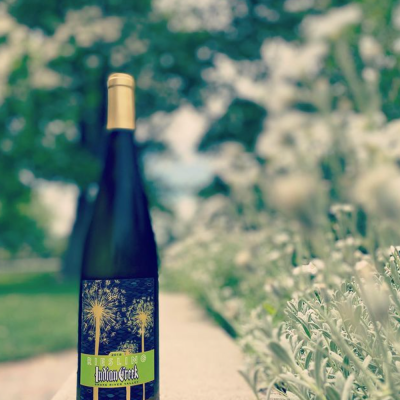 In 1982, Bill Stowe founded the winery with his wife, Mui, after retiring from the Airforce. He’s an Idaho boy, born & raised in Twin Falls. He was drafted and while stationed in Germany, any free time he had he assisted a local winemaker. He was bit by the wine making bug and after he was finally stationed back in his home state of Idaho, both he and Mui purchased 40 acres outside of Kuna, ID. He’s been called the “Grandfather of Idaho Wines,” pioneering a new industry for Idaho when information wasn’t as easily available. 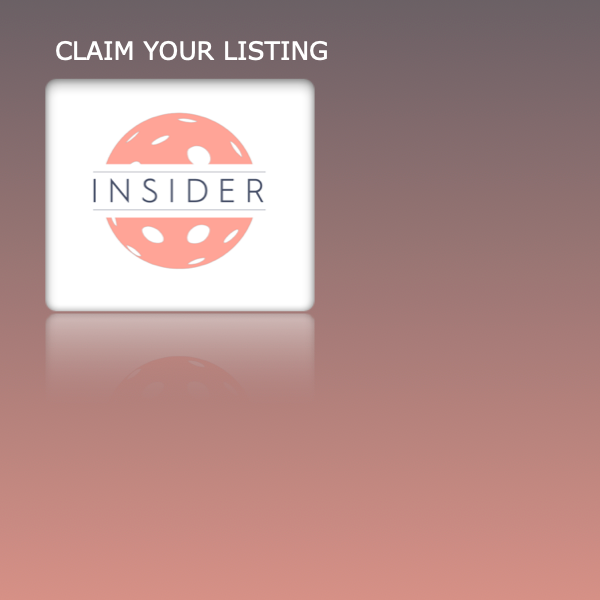 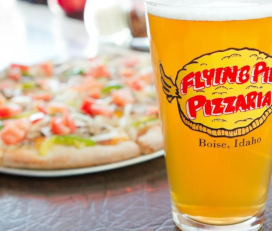 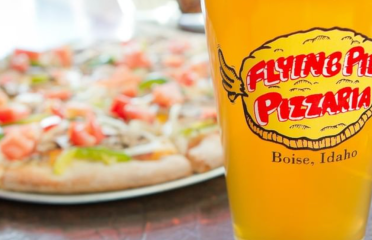 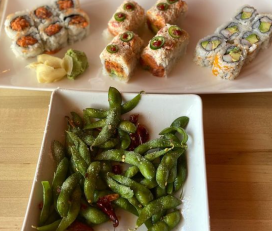 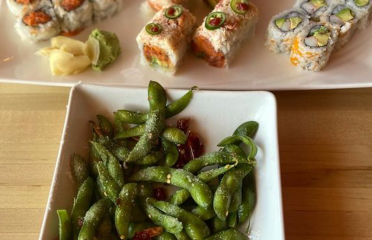 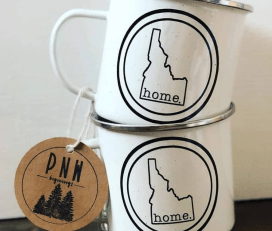 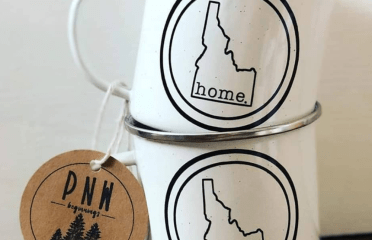 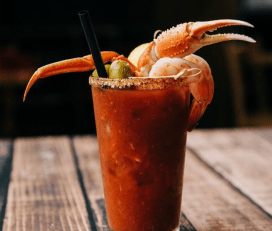 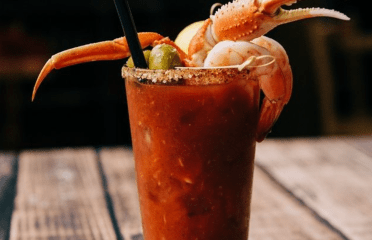