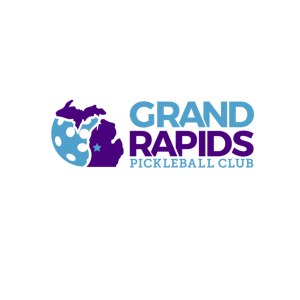 From the beginning the pickleball players have been a friendly and welcoming group. If someone new shows up—whether they know how to play or are a beginner—they are warmly welcomed and someone will explain the game and engage them in play. Most people catch on quickly and many now are 4+ players. Age and gender have also not been an issue. Especially at the start mixed doubles was the norm and people would bring their grandchildren to play along with some of the group that were in their 80’s.

Because of that camaraderie throughout the year potlucks with spouses/significant others regularly happened being hosted by Jim and Kathy White, Keith and Kathy Wolverton, John and Jeanne Scholwalter, and Lamar and Terri Schrock. As the group has gotten larger these types of events have been held at Belknap or MVP/MSA. Also there have been a number of internal tournaments organized, especially an annual Fun Tournament coordinated by Larry and Cynda Walters.

Pickleball is such a self-promoting game that more and more venues are sprouting up all over the Grand Rapids area. As the Club looks to the future, promotion of the sport and growth in membership will continue to be a priority but also managing and organizing play to meet the needs of the different skill levels of participants is a top priority.

Welcome to the home of the Grand Rapids Pickleball Club.  Whether you’re a beginner or an experienced player, you’ll find what you need on our website. 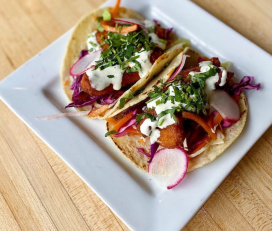 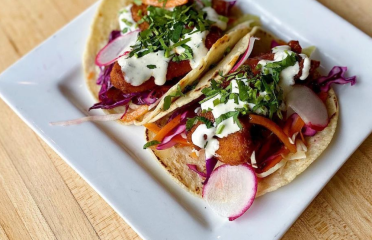 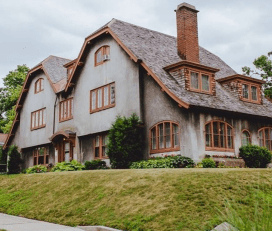 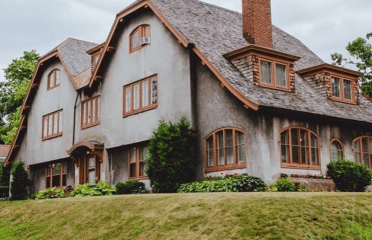 The Leonard at Logan.. 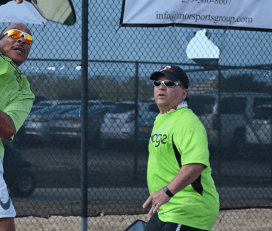 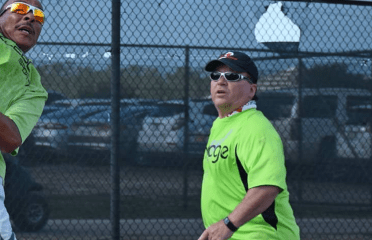 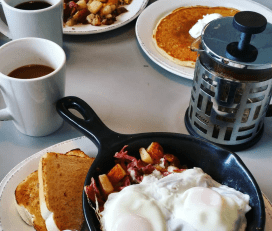 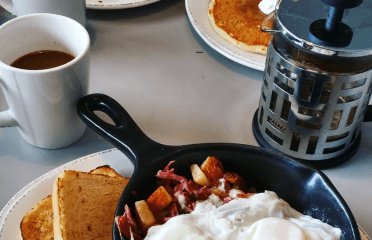 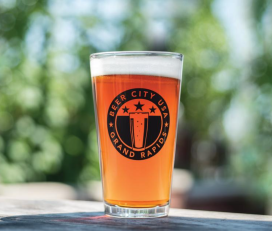 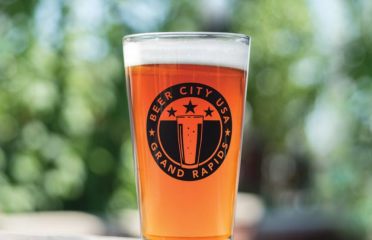