Get immersed in Beer Culture and Beerology! 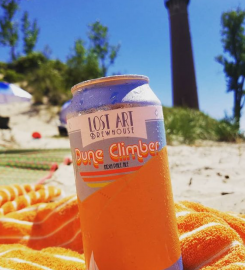 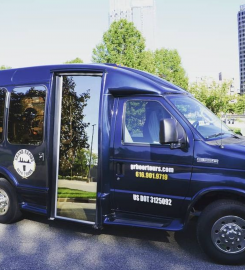 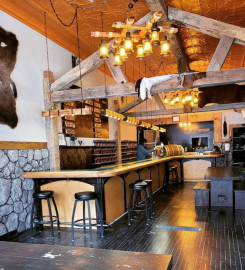 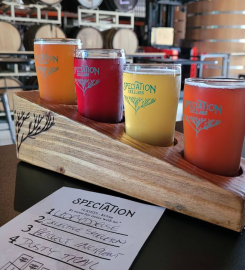 An experience for the craft beer enthusiast unlike any other.  Grand Rapids Beer Tours illustrates why Grand Rapids, Michigan is “Beer City U.S.A” by immersing you into beer culture, beer history and beer tastings.

What we offer is an enjoyable and educational way to sample beers at various craft breweries.  We supply customers with a safe ride to and from different breweries in the West Michigan area in a 15-passenger tour van. The demand to experience breweries in the Grand Rapids area is on a steep rise. Two years in a row Grand Rapids has been voted “Beer City U.S.A”.  People flock from all over the country to sample beers made in the city that Lonely Planet named the #1 US travel destination in 2014.

This is not just a taxi service!  Our personable guided tours offer guests knowledge about the variety of beer stylings and a little about the history of beer in and out of Grand Rapids.  On every public tour we will take you behind the scenes where the beer is created at one of the brewery stops and learn about the process of beer making.  Also to be noted, every public tour includes all of the beer samples!  Want to book a private tour?  No problem.  Private tours are great for corporate/convention visitors, work parties, birthday parties, bachelor/bachelorette parties, fundraisers and charities or maybe you just want to get some friends together and taste a variety of craft beers and don’t want to be responsible for driving.  While we are largely focused on the Grand Rapids beer scene, we also offer private tours that can stay on the regular routes or go to any beer destination in the great state of Michigan, you make the call. 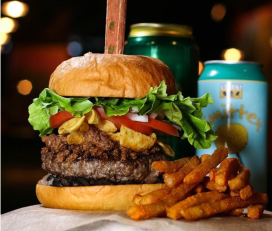 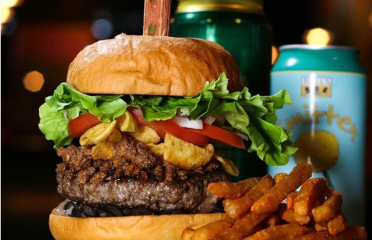 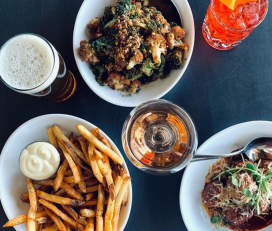 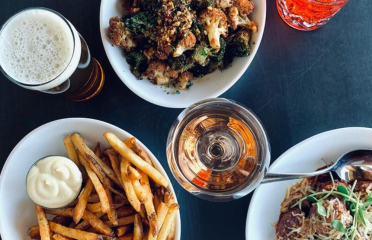 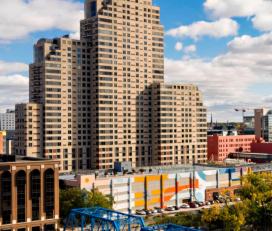 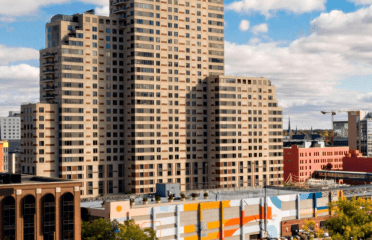 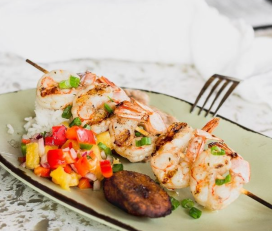 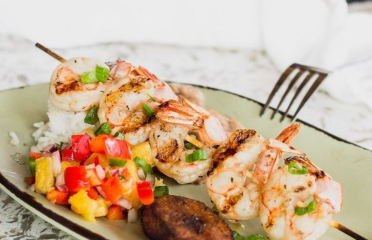 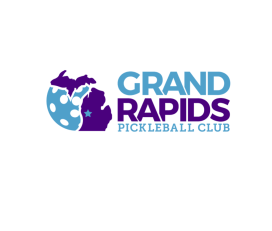 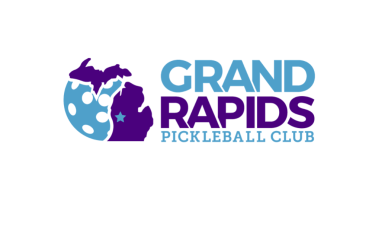