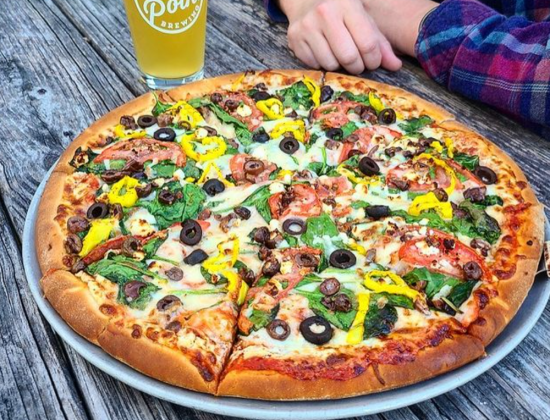 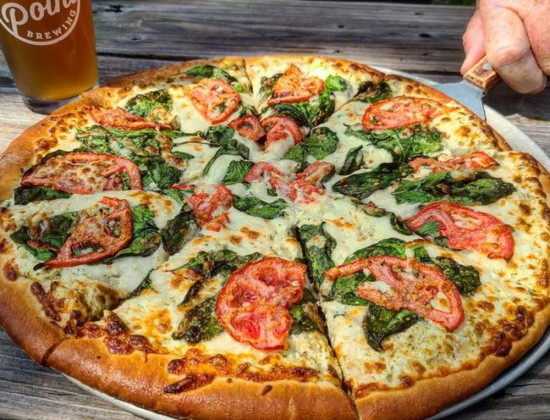 Fat Point’s core beers are available in 4-pack, 16-oz. cans in the taproom and in select locations throughout Florida. Seasonal beers will also be released in package, including Going Mintal Wheat Ale Brewed with Mint, Citranaut India Pale Ale and 80 Degree Winter Warmer Spiced Ale. Drink like a local, live like a local. Cheers! 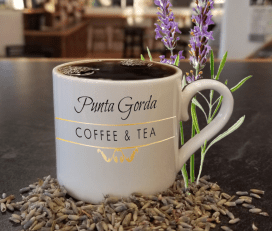 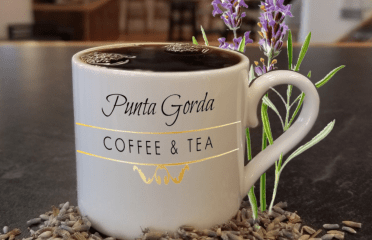 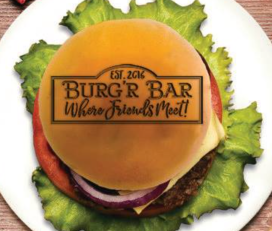 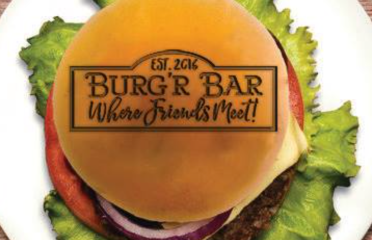