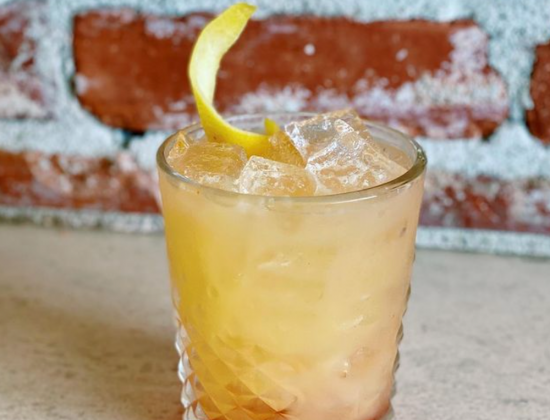 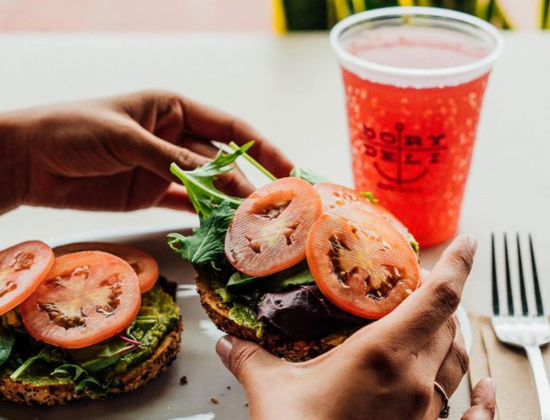 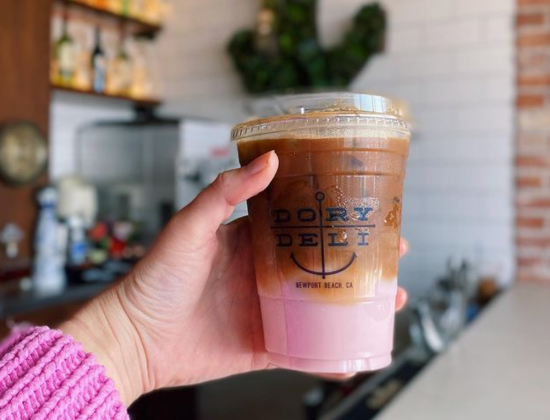 You can’t get any closer to the sand than Dory Deli, Newport Beach’s own waterfront deli and restaurant. Located on the boardwalk among three blocks of restaurants, bars, beach, and souvenir shops, Dory is much more than your typical deli. In addition to locally roasted and fresh-brewed coffee, sandwiches are made using the highest quality deli meats and cheese, and the freshest produce.

Dory Deli opened on the Newport Beach Boardwalk in January 2015. The name and idea came from the historic Dory Fleet Market. The Dory Fleet Market had its beginning in late 1891 when an enterprising fisherman tired of selling his fish to the wholesalers began marketing to the public on the beach. This unique market makes one reflect on an era when life was simpler.

The concept and product of Dory Deli is unlike any other. Life is too short to eat mediocre food. The quality and freshness of our food is what sets us apart from the rest. 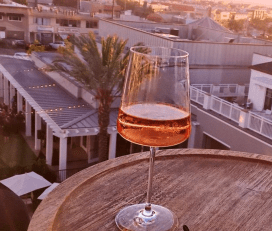 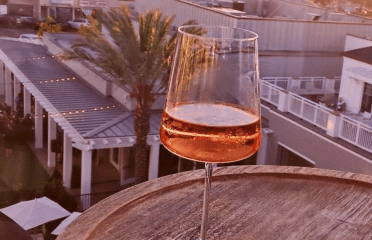 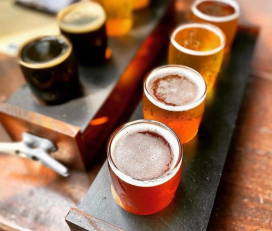 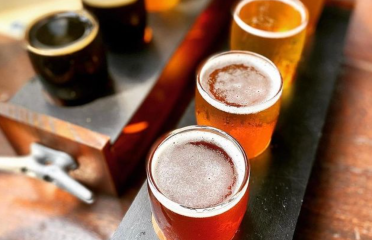 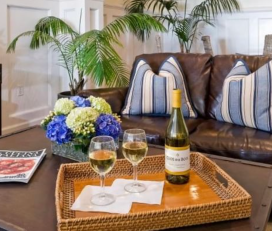 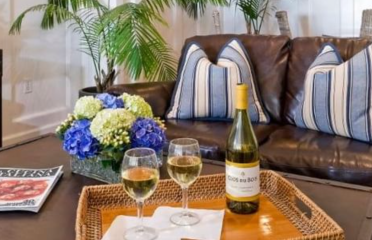 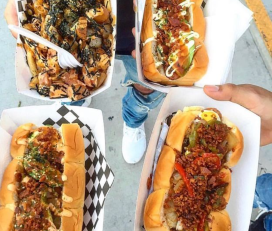 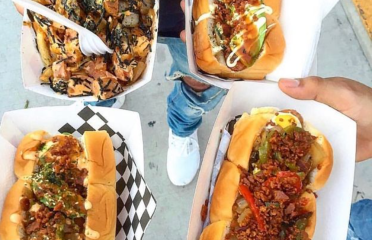 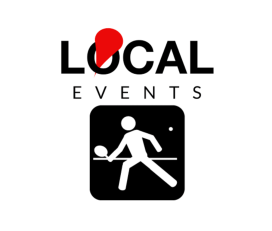 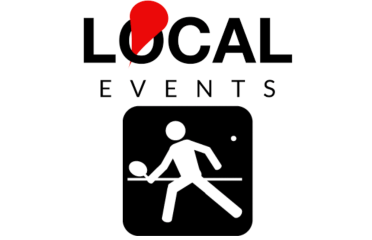