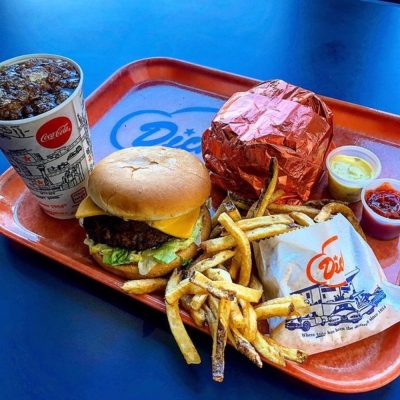 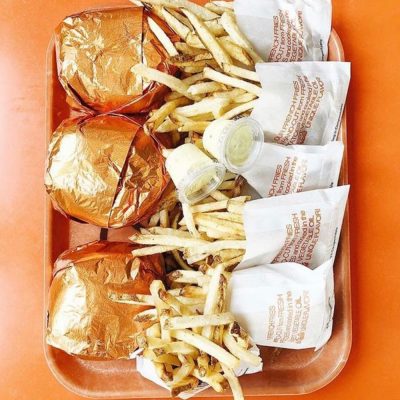 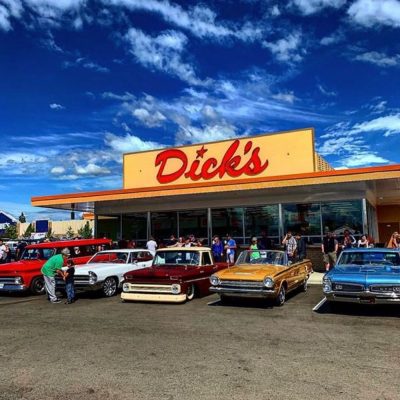 A Seattle Legend Since 1954

When Dick’s opened in Seattle in 1954, it was clearly in a class by itself. Since then, most of the national chains have built fast food restaurants all over the city, but when the people of Seattle hunger for burgers, fries, and shakes, Dick’s is still their first choice. Why? Because after 64 years, Dick’s still serves up the best food, at the best price, in the shortest time. Whether the year is 1954, 1994, 2014 or beyond, that is still a formula for success, and a formula that should keep Dick’s food in Seattle’s hearts, minds, and mouths for decades to come. 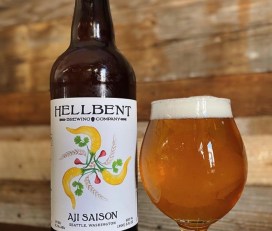 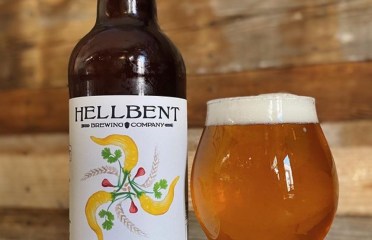 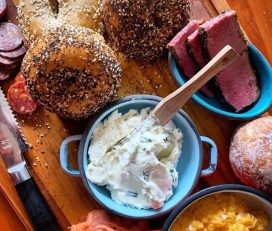 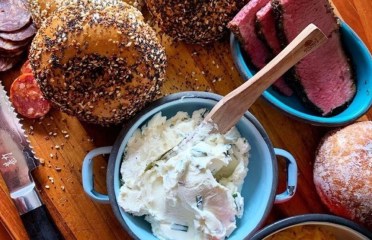 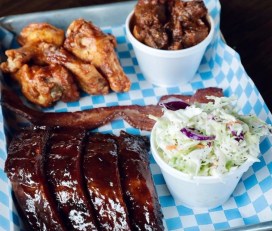 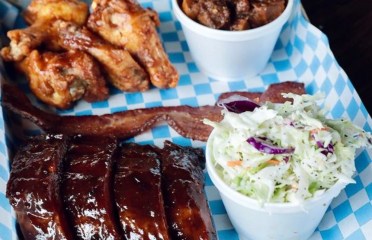 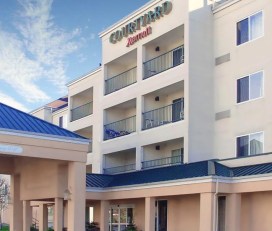 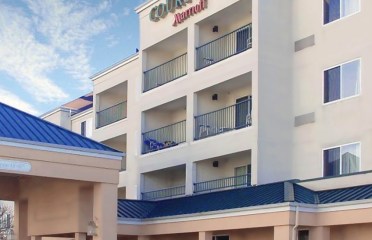 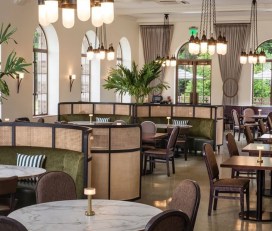 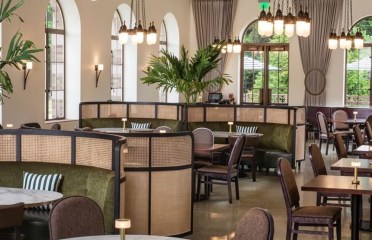