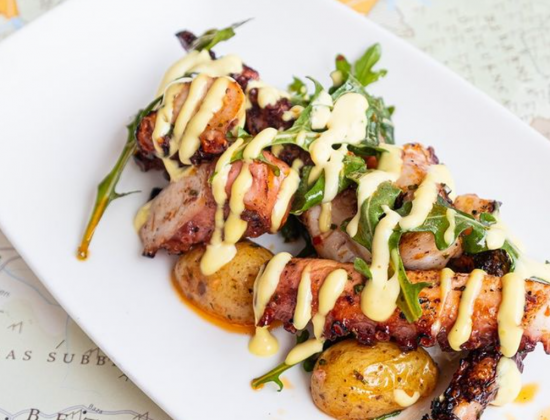 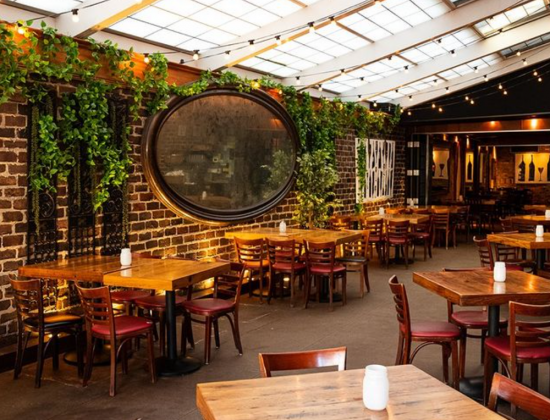 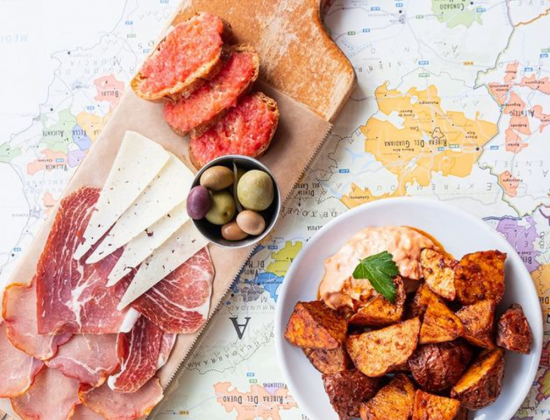 At Cafe Ba-Ba-Reeba!, guests can dine inside or outside on the all-season patio while enjoying award-winning sangria, tapas (the famous small dishes of Spain), pintxos (one-bite appetizers from Northern Spain) and paella (a traditional Valencian rice dish). Offering savory and colorful combinations of vegetables, cheeses, meats and seafood, Cafe Ba-Ba-Reeba!

When Founding Chef Gabino Sotelino first pitched the idea of traditional Spanish small-plate dining to Lettuce Entertain You in 1985, there was nothing else like it in all of Chicago. Sotelino took pride in representing the culture and gastronomy of his home, going to great lengths to achieve authenticity – even having a wood-burning oven flown in from Madrid. Now over 30 years later, current executive chef Eric Jorgensen holds true to Spanish traditions, while at the same time continuously renewing the menu with modern techniques. 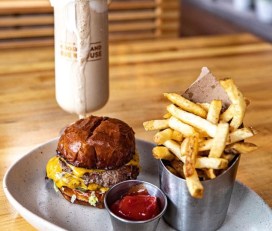 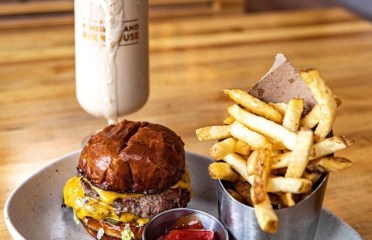 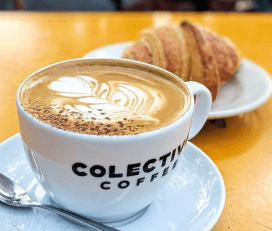 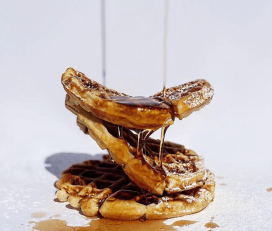 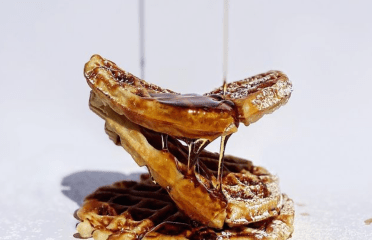 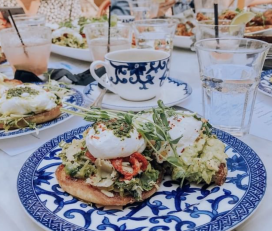 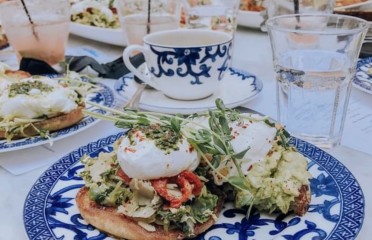 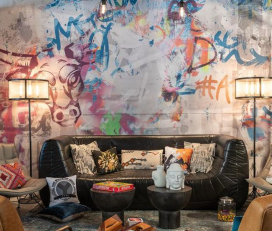 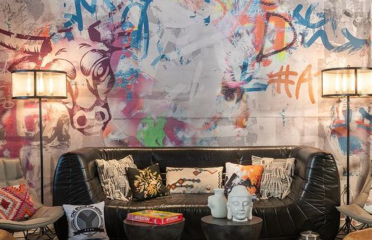