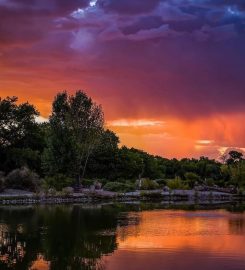 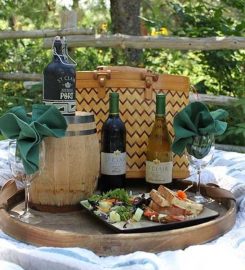 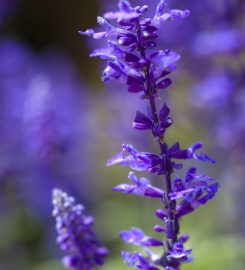 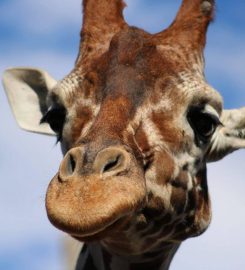 Located along the Rio Grande River near downtown Albuquerque, the ABQ BioPark consists of: The ABQ BioPark Zoo, Botanic Garden, Aquarium and Tingley Beach. Welcoming more than 1.5 million visitors per year, we are the top tourist destination in the state of New Mexico.

Established in 1927, the Zoo is home to more than 900 animals from around the world. Many of these animals have been part of successful conservation plans and captive breeding programs.

Opened in 1996, the Botanic Garden has grown to 32 acres of exhibits, and showcases plants from the American Southwest and around the world. The Botanic Garden’s BUGarium is one of the most elaborate exhibits dedicated to bugs and arthropods in the country.

Since its opening in 1996 alongside the Botanic Garden, the ABQ BioPark Aquarium has showcased a kaleidoscope of colorful fish native to a variety of ecosystems found throughout the United States. The popular Shark Reef Café offers spectacular views into the 285,000-gallon ocean tank, providing an unforgettable dining experience.

Tingley Beach is the gateway to the Bosque. Three fishing ponds and a model boat pond offer a respite from the city. A mile-long walking trail loops around the ponds, and the nearby bike path provides access to the Rio Grande. 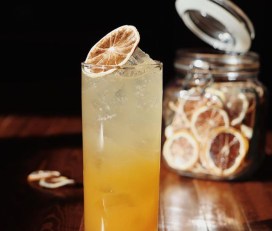 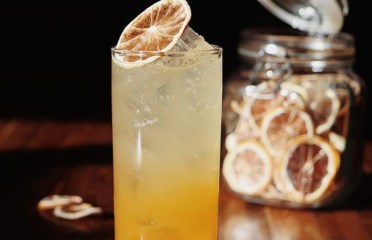 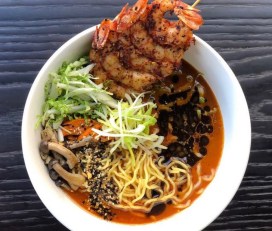 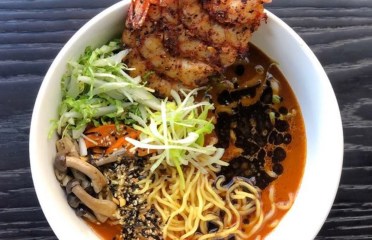 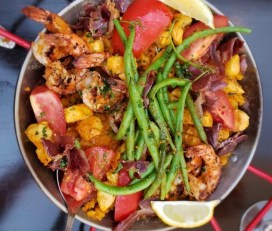 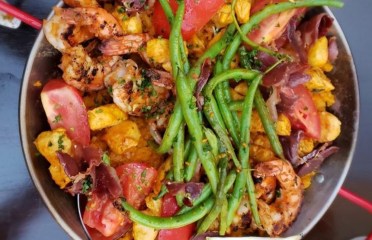 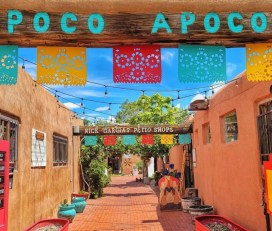 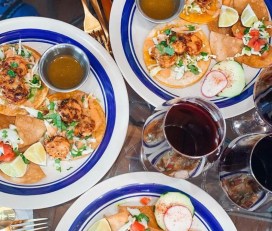 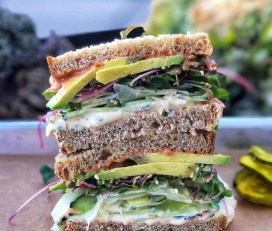 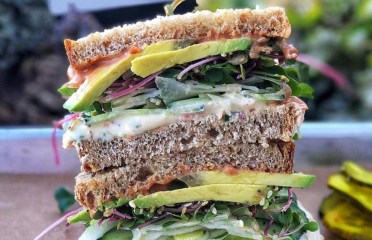 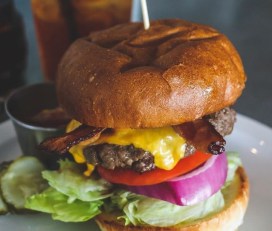 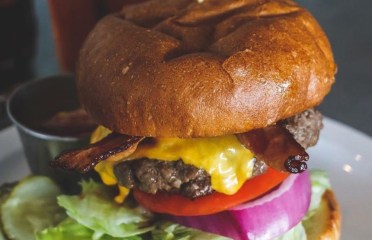 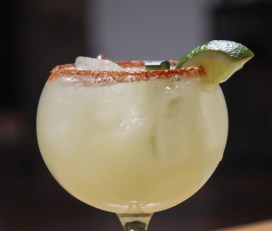 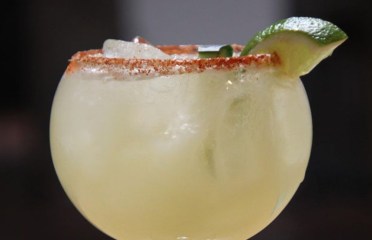