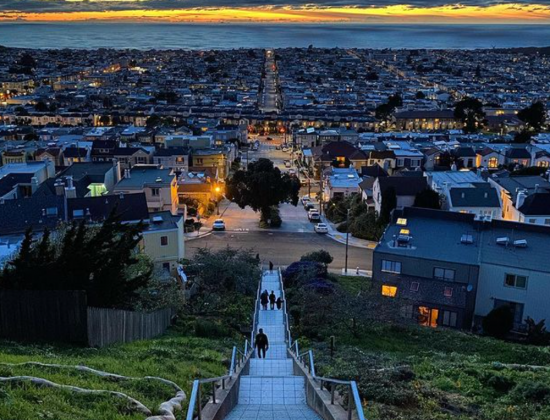 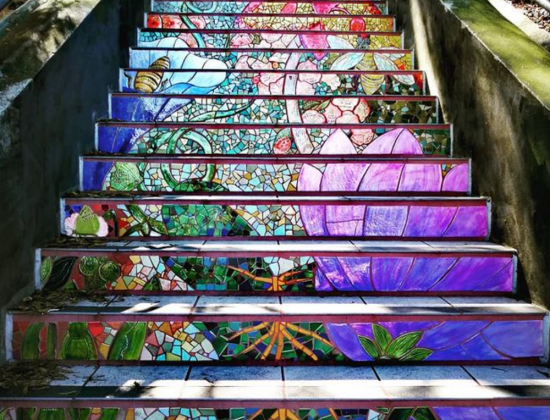 The 16th Avenue Tiled Steps project has been a neighborhood collaboration  to create a sea to stars themed mosaic flowing  up   a 163 step stairway located in San Francisco’s Golden Gate Heights Neighborhood.

Neighborhood residents Jessie Audette and Alice Yee Xavier started the project in  2003 in a grassroots effort to connect the neighbors in a community project to beautify Golden Gate Heights.

The neighbors chose artists Aileen Barr and Colette Crutcher to collaborate in the creation of a design on 163 mosaic panels.    Neighbors sponsored handmade named tiles in the shapes of the animals, fish, shells  within the mosaic.
Tile sponsorship provided the funding for the majority of the project.  Three mosaic workshops were held in the community so that all could participate in the making of the mosaic panels.

On August 27th, 2005, we held our Opening Day ceremony. Lion dancers led the way up the steps, firecrackers popping .  We were joined by  Francesco Pignataro, Mayor of Caltagirone, Italy, home of the Scala Steps and our sister stairway.  Supervisor Sean Elsbernd  was acting Mayor for the Day and declared August 27 “16th Avenue Tiled Steps Day”. 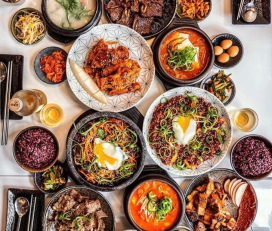 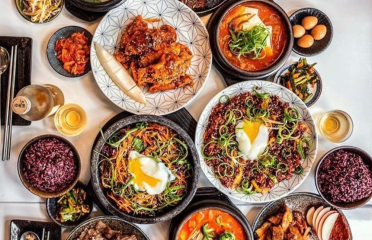 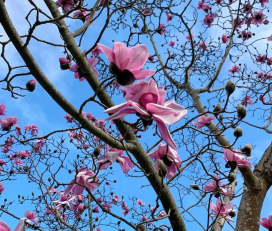 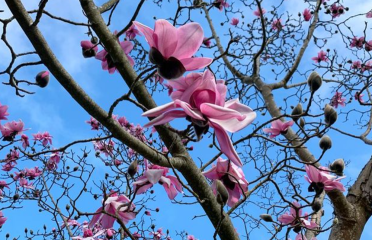 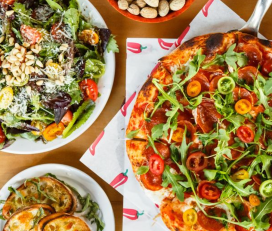 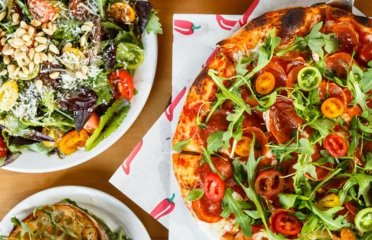 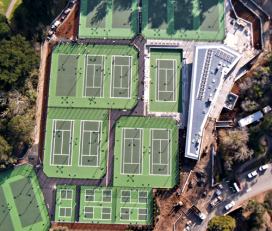 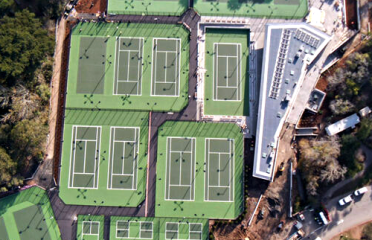 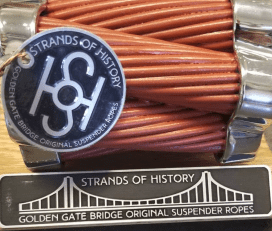 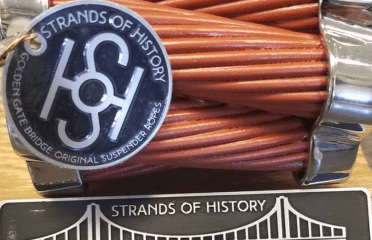