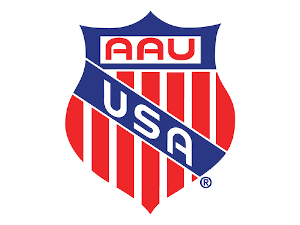 AAU + The Road to the AAU Junior Olympic Games

The AAU was founded in 1888 to establish standards and uniformity in amateur sport. During its early years the AAU served as a leader in international sport representing the U.S. in the international sports federations. The AAU worked closely with the Olympic movement to prepare athletes for the Olympic games. In the late 1970’s, the AAU shifted its focus and efforts to providing sports programs for all participants of all ages beginning at the grassroots level.

This event is a qualifying event for the AAU Junior Olympics.