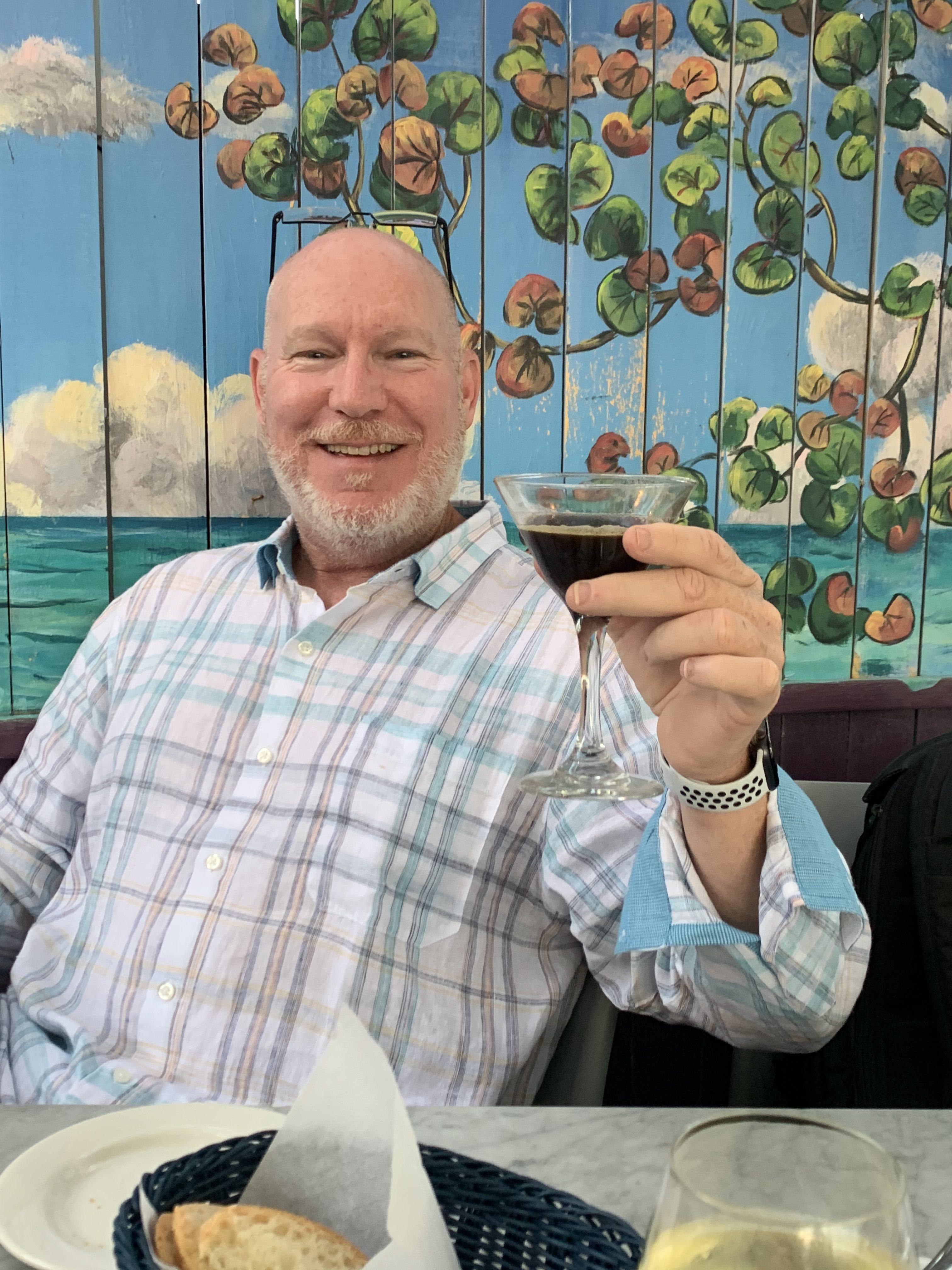 I am addicted to Pickleball and the Pickleball Community!!!! I travel the US with my wife (Jackie Lane) with our Airstream playing different tournaments and providing reviews on how the tournament was run and if the feedback from the participants was worth the cost of entry fee, travel and other miscellaneous expenses to attend the Pickleball Event.

Happy New Year Everyone!!!! It is time for my first APP vs PPA Pickleball Review of the Year. APP Masters in Boca Raton, FL. Tournament held at the “Patch Reef Tennis & Pickleball Center. *************REVIEW SCORE 3 out of 5 STARS********************** Reviews are based on feedback of Pros, Senior Pros, Amateurs, Referees, and Vendors. All names will remain anonymous for truthful and open feedback. This was a Sanctioned Golden Ticket Tourney. POSITIVES: 1. New Come-Around Format: Medal Matches Played on Sunday…..APP still allows for backdraw to play their way back to Gold Medal Match and Higher Payout to the Player. 2. New Pro Split Doubles Division: Pros Play with Senior Pros. Nice warmup matches and an opportunity to earn more money for both. 3. Every court had a referee because of Golden Ticket Qualification. 4. Food was good and reasonable priced. Chick-Fil-A had a food truck among others. 5. Plenty of parking space…no need to take a shuttle to site. 6. Signage was good. 7. All staff, referees, and volunteers well trained, worked hard, and great attitude!!!! 8. Easy access to bathroom/locker facilities located indoors. 9. The Regular Yellow Dura Balls back in play! 10. Communication and Updates during rain delays where good. 11. Vendors loved the new layout when players and spectators entered the venue, potential customers walked in and around the vendor tents to arrive inside the facility. NEGATIVES: 1. Choice of Venue for 1000 plus Pickleball Players. The top of everyone’s list, from Pros to Amateurs are Permanent Pickleball Courts. This facility was very short of Permanent Courts for the amount of players considering this was a Golden Ticket Event for Nationals Qualification. 2. Play stoppage due to rain and no alternative facilities to play at. This was huge for Pros and Amateurs that were playing for Money/Rankings/Sponsors and Amateurs Playing for the Coveted Golden Ticket!!! These first two items dominated most of the feedback!! NOTE: The APP can not control the weather but they can choose what facility to host the Masters/Golden Ticket Tournament along with options to continue playing at other indoor facilities even if not ideal set-up. Many players in all divisions said they would rather play on Carpeted/Wood/Rubber Floors somewhere rather than stop play and forgo Prize Money or a Shot at a Golden Ticket. 3. Temporary Courts where way to close to each other. Many players viewed as a distraction/interrupted by balls and unsafe. 4. Many Pros opposed to singles play on Thursday during the week due to majority of Pros having to take time off from Full-Time Job. IN CONCLUSION: Last year the APP set the standard for choosing many facilities that had predominantly Permanent Pickleball Courts and according to all the feedback that is what differentiated their business model compared to the PPA which modified many Tennis Facilities into Pickleball Courts. Feedback received from Pros and Amateurs in this category was a huge positive for the APP. The APP also took advantage of good public relations in the towns the tour played in to set-up alternative places to play in-case of rain so not to cancel play. The APP set a high standard in this area and according to the feedback, did not live up to that standard at this Venue considering this tournament had Pros playing for Prize Money and everyone playing for the Golden Ticket. Please kindly open discussion on your thoughts, good or bad. We are the paying customer and your voices have influenced the APP and PPA to improve the product and overall experience as the tours have grown. I receive a lot of feedback privately from Pros/Senior Pros/Amateurs/Venors in-person, Facebook Messenger, Text and Good ”ol”Fashion Phone Call. Please reach out and provide your feedback….you will always remain anonymous. Arick Lane

Your Information Will Never Be Shared!